Today’s challenge item was really easy for me. I know exactly where I go when I want a “quick fix” of good gameplay that doesn’t ask a lot from me. Destiny is my gaming cheeseburger. It’s familiar, it’s fast, and I’m almost always in the mood for it. It’s also one of the few games I love that I consistently get the “Ewww, you actually play that?” response when I talk about it. Whatever, though. Those of us that actually play Destiny know how good it is. 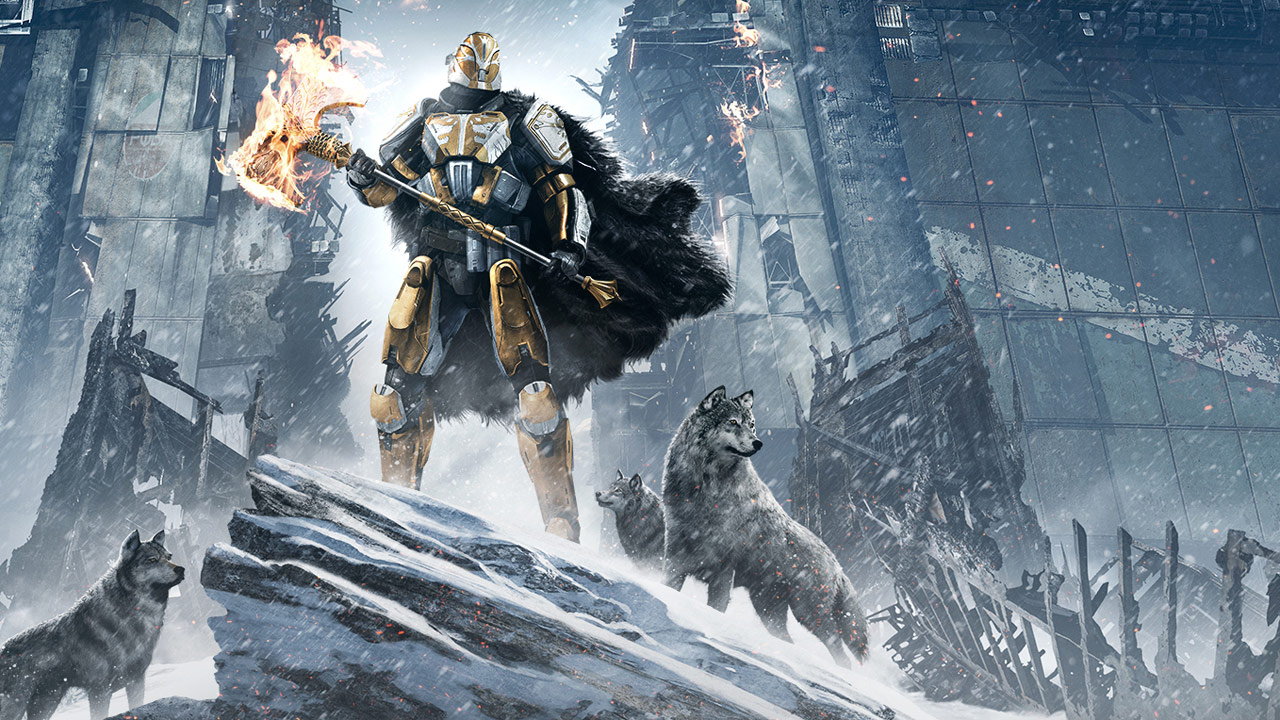 Despite how many hours I’ve sunk into the game, however, I wouldn’t really call myself a hardcore Destiny player. I’ve never done raids, and my characters have never hit the light cap or come anywhere near it. I just play for fun, and I usually end up doing patrols or story missions to kill time. It’s also a fun game to play with friends when we have a few hours together.

The funny thing is I didn’t even like it at first. I played at launch back in 2014 and found it incredibly difficult (I had never played a console FPS before, so I think it was just getting used to the controls). I gave it a second chance when The Taken King launched and fell in love almost instantly. I think part of it was that I had practiced playing Borderlands 2 with a controller, and the other part was all the quality of life improvements made in the intervening year.

If you’re curious, here are my characters:

(Full disclaimer: I’m an employee of Activision Blizzard, but I don’t have any direct involvement with the game.)