On October 25th, I had to make another tough decision. It was time to say goodbye to my dog, Zoe. Unlike when Wash passed away last year, this was a much harder call to make. Just a few months earlier, she seemed perfectly healthy. But 12 years is a good run for a bigger dog, and it was time.

(Side note: I really did not intend for these 2 posts to end up back-to-back. I really should use my blog more often.) 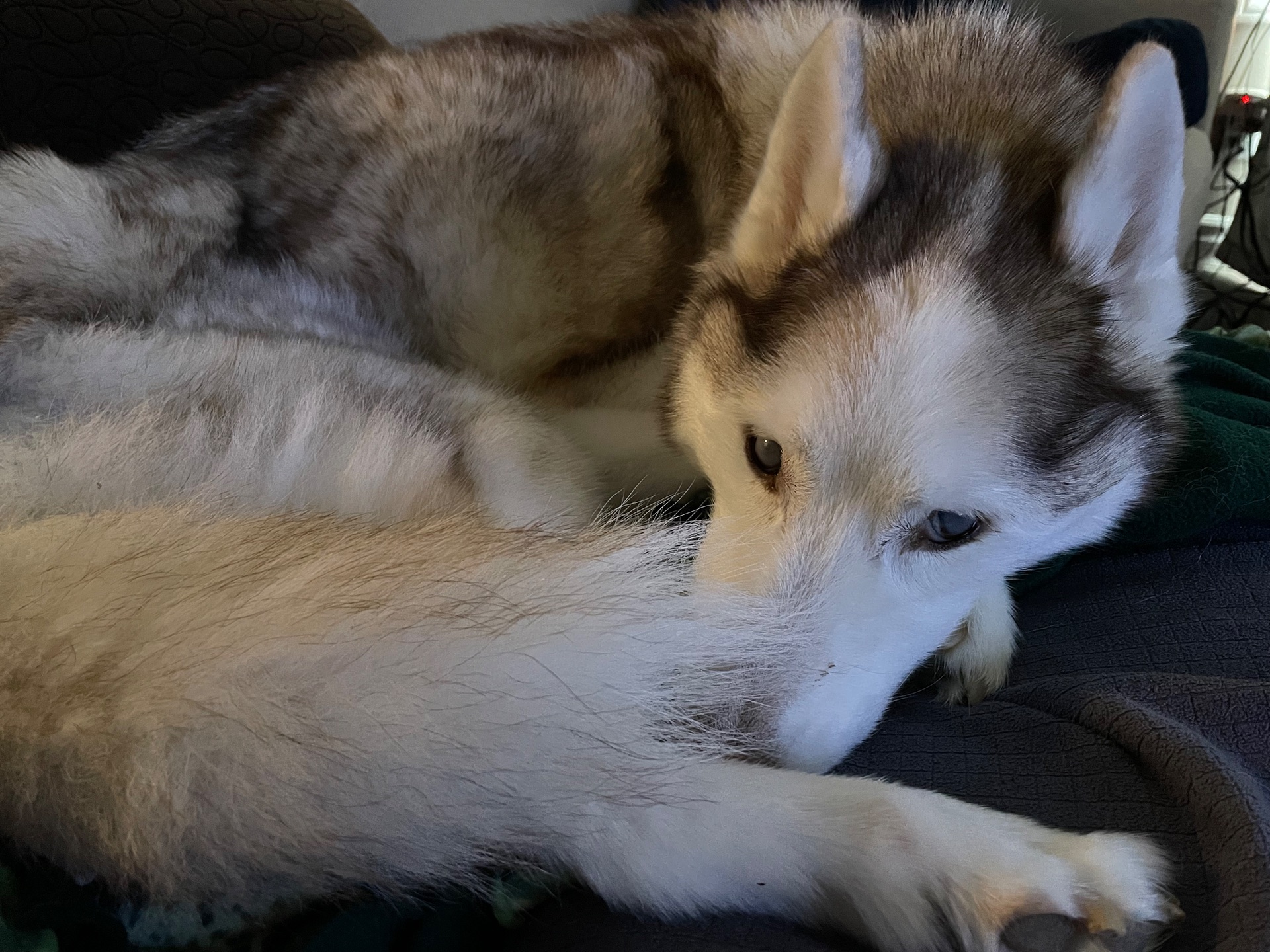 Zoe on the morning of the 25th

I think the most shocking part of all this was just how quickly things went downhill for her. Back in July, she was still going on walks, chasing squirrels, and generally being her happy-go-lucky self. At first, she just got picky about eating, which to be honest wasn’t anything new. She’s always been kind of choosy about her food, sometimes getting tired with one thing so we have to switch to another. It actually took a while before I noticed she was losing a lot of weight, and she was going 2 or 3 days without eating anything.

The vet gave her some appetite stimulants to see if that would help, but I think even at that point it was already too late. She had decided on her own that it was time. Even though she started to eat again, she’d lost most of her muscle mass and could barely move on her own. I still remember how excited I was after she started to eat and made an effort to walk across the yard on her own again. I was delusional. 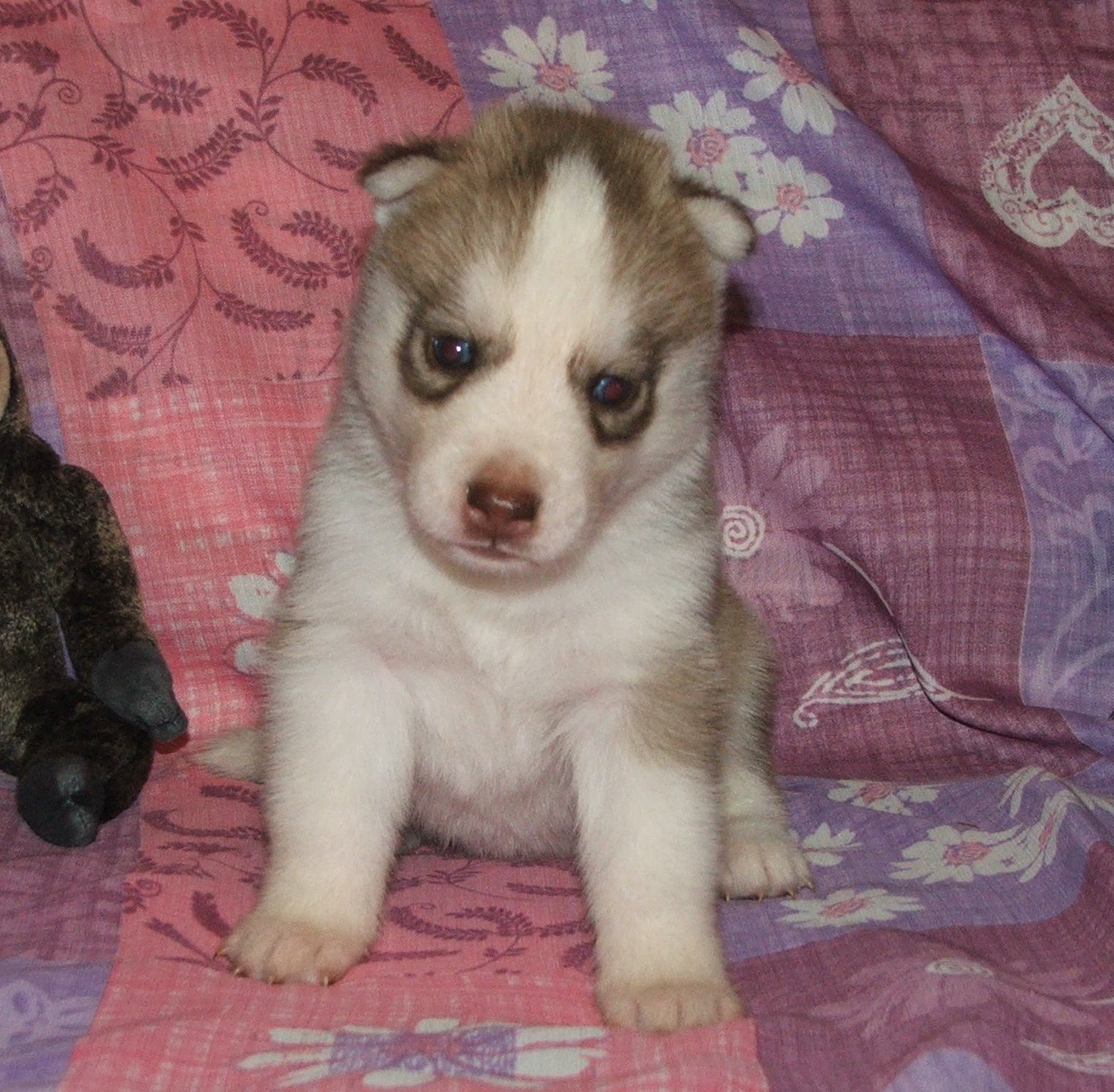 Zoe when she was just a few weeks old

Zoe was alive, but she wasn’t really living. She just laid on the couch and slept all day, and she had to be carried outside because she couldn’t get up and down the stairs on her own. It was a tough decision, but I had to admit to myself that it was time to let her go. So last week I made the call to finally say goodbye to her.

The first few days were the hardest, of course. I kept reaching over to her usual spot on the couch, only to touch nothing. I’d get ready to take her outside, and then suddenly remember she wasn’t there. For now, I have a surrogate stuffed husky that I keep at my side, which gives me something to pet at least.

I miss her a lot. She was such a pain in the butt when she was younger, always escaping the yard and making us chase her across the neighborhood. But she was also a sweet dog and loved cuddling, even when she was literally falling apart before my eyes. And now, for the first time in seventeen years, I have no pets whatsoever. The house feels so very empty. 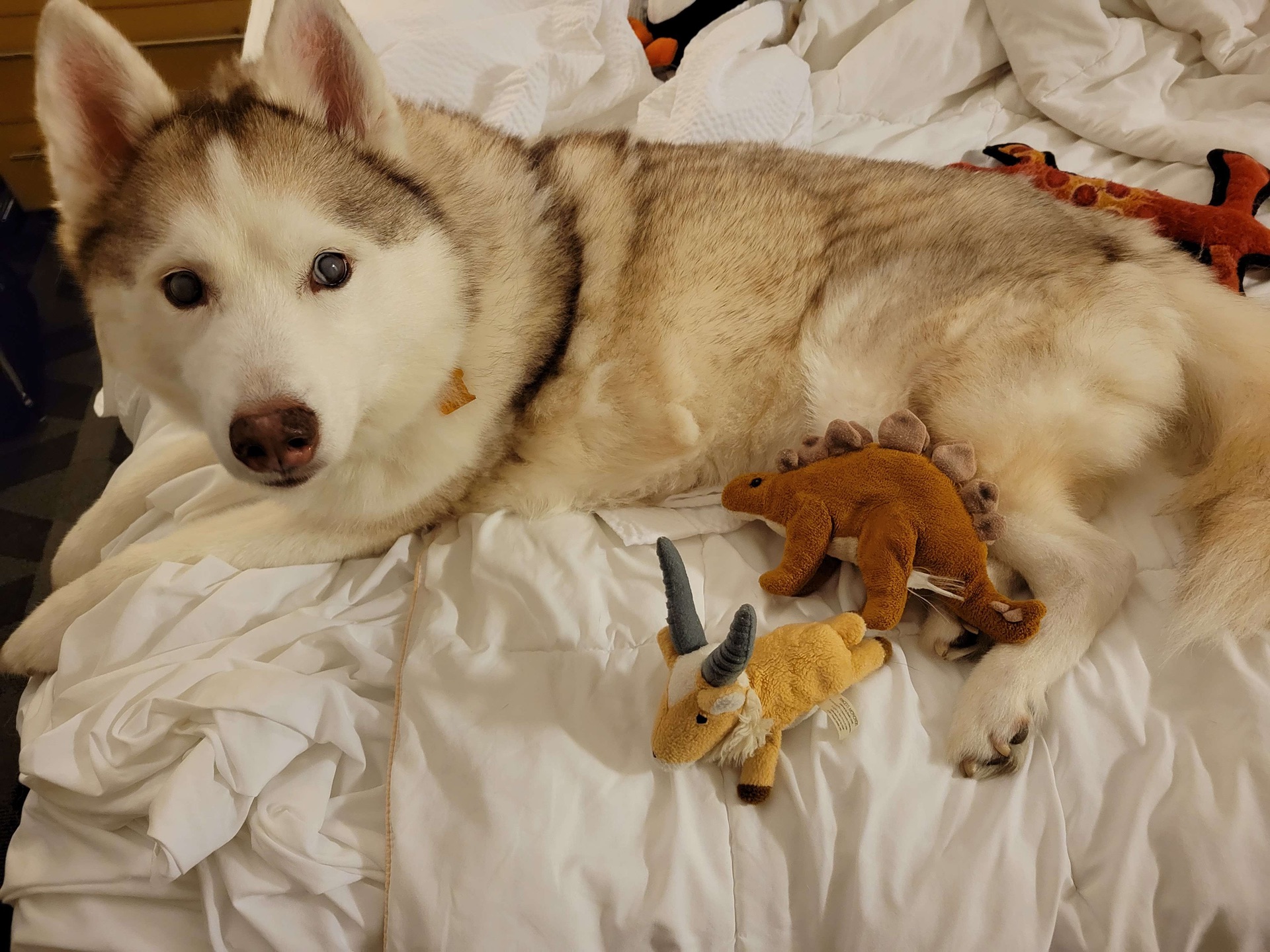